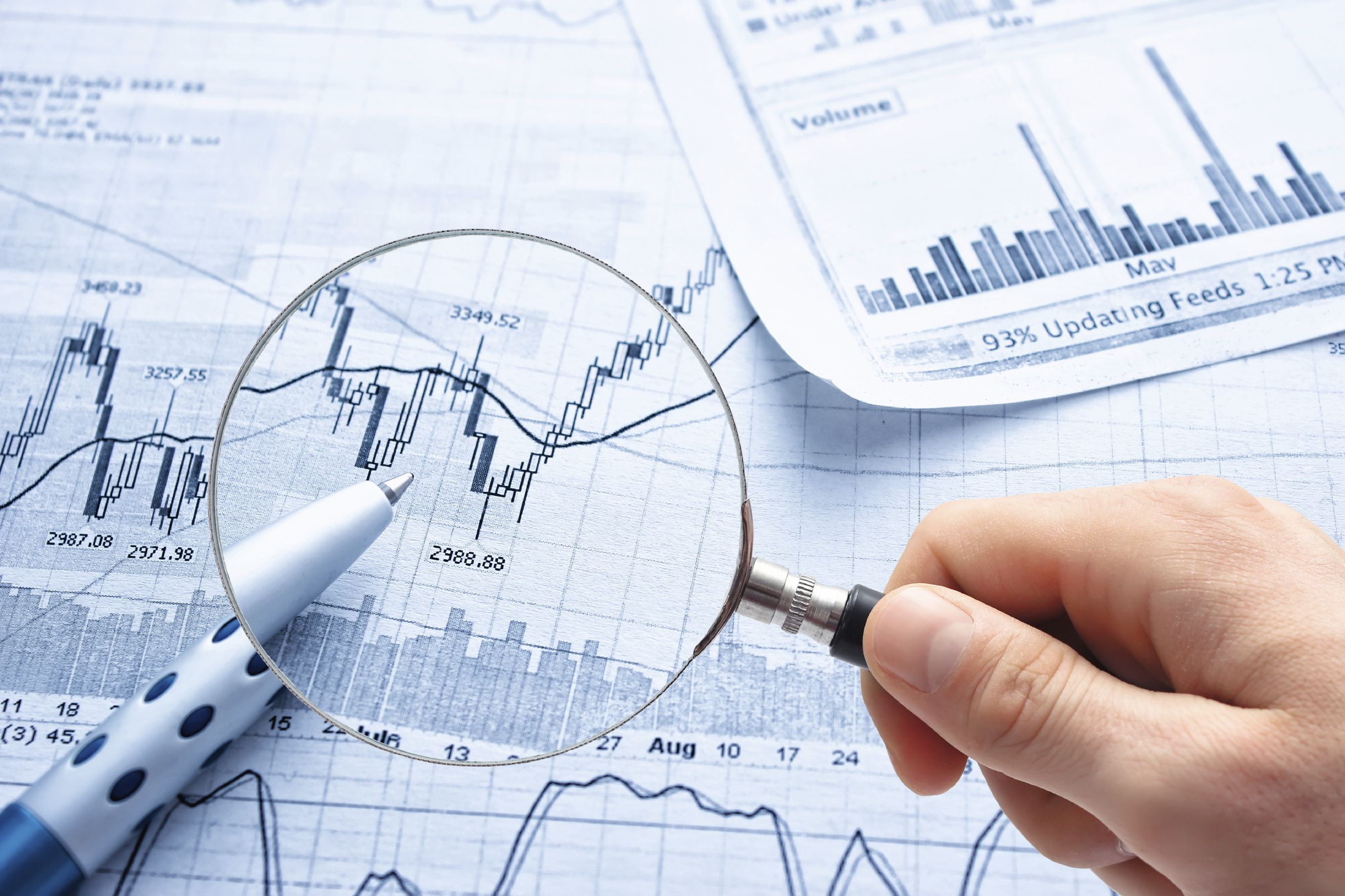 New data from federal research indicates that there are significant risks in CRE lending options.  This increase in risks is most recognized by federal financial regulators, as they collected the data released by the Federal Deposit Insurance Corp. (FDIC). The number of owner-occupied and multifamily property loans that have become delinquent on U.S. bank books, due to lack of payments, has increased and was most noticeable during the fourth quarter of 2017.

The overall change in loan status from good standing to delinquency for multifamily loans was the most dramatic of the loans in delinquent status, increasing 14.4% from the third quarter to the fourth quarter in 2017 to approximately $1.08 billion. The significant change in direction follows a marked decrease of 4%, 8.1% and 9.8% during the first three quarters of the year.

The data presented by the FDIC reveals that the Federal Reserve’s recent Monetary Policy Report has observed a growing vulnerability within the commercial real estate sector.

The Federal Reserve noted in its report, “valuation pressures continue to be elevated across a range of asset classes, including equities and commercial real estate.”

Furthermore, “in a sign of increasing valuation pressures within commercial real estate markets, net operating income relative to their property values (also referred to as capitalization rates) have seen a decline relative to the Treasury yields of comparable maturity for multifamily and industrial properties.” As noted by the Federal Reserve, “these spreads have narrowed further from their already observed low levels, while also wilder than in 2007.”

Martin J. Gruenberg, FDIC Chairman, was noted as stating that the interest-rate environment and competitive lending continues to pose demanding conditions for institutions across the United States.

“Many banks have gone as far as to respond by ‘reaching for yield’ through the investing of higher-risk and longer-term assets.” Gruenberg stated, “the industry must be able to manage interest-rate, rate of liquidity, and credit risk carefully, in order to continue to grow on a long-term, sustainable path. The challenges that are facing this industry will continue to be a focus of supervisory figures.”

According to Gruenberg, the challenge that is currently presented to the FDIC is the ability to preserve any improvements with both liquidity and capital in the institution of banking and the ability to prevent negative growth.  In moving forward, it is important to note that “the strong performance of banks during the post-crisis period and the ability to position banking during the next downturn in the market” to be able to present a positive measure of growth.

In the 2017 FDIC annual report, it was found that “many stocks, bonds and real estate are richly priced. Additionally, the stock price-to-earnings ratios are equally at high levels, which is classified as a traditional sign to investors that they should be cautious for the potential of market correction. The annual report also reported that bond maturities have been noted as being lengthened, thus making their values highly sensitive to changes in interest rates. As measured by the capitalization rates, the asking prices for commercial real estate are at higher levels in relation to the revenues that the properties generate, which also suggest the vulnerability it subject to a correction.

Even with the significant changes in the market, the actual number of commercial real estate loans that are held by banking institutions in the U.S. continues to swell, along with savings and loans.

The 2017 end of year reporting by the FDIC recorded a total of $2.13 trillion in loans outstanding, which can be compared to the $1.63 trillion during the last peak of CRE markets during June 2007. This also allows for the FDIC to report that the total number of loans outstanding has increased in every CRE lending category that is broken down by financial institutions.

Even though the CRE markets have experienced an increase in loans outstanding, other markets have also noted changes. There was a change in real estate lending by financial institutions, and moderate changes in other lending by banks. The development and construction loan totals made a significant jump from $7.43 billion (2.2%) to $339.7 billion. The CRE loan category for Owner-occupied loans experienced an increase from $4.77 billion (0.9%) to $530.3 billion. The increase in loans for both categories exceeded previous growth rates for last year.

The rate of growth for the other categories, including other nonresidential and multifamily, were observed at being below or lower than rates posted for the previous year. Other nonresidential CRE saw an increase from $8.66 billion (1%) to $860.7 billion. The multifamily noticed the smallest increase of all categories, with a change from $3.73 billion (0.9%) to $404.1 billion.