Walmart is bridging the gap between digital and in-store sales with its latest growth strategy. 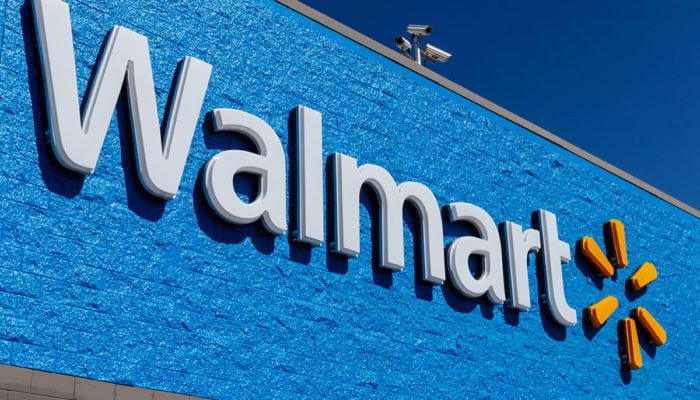 Walmart seems intent on growing its online sales, but that hasn't come at the expense of its in-store sales. In the second quarter of 2018, Walmart saw a surge in digital sales while also achieving its fastest in-store sales growth in over a decade.

Walmart's online sales jumped 40% during Q2 of 2018 and is expected to maintain that growth through the remainder of the year. It is speculated that the world's largest retailer generated such impressive results through its grocery delivery system (as well as its recently redesigned website). On the heels of Walmart's improved online sales, in-store sales increased by 4.5%.

Financial analysts estimated that Walmart's Q2 revenues would reach $125.97 billion, but Walmart ended up topping estimates to increase its Q2 revenues to $128 billion. As a result its shares increased 9%.

Walmart's President and CEO Doug McMillon attributed the sales increase to low unemployment rates, an improved economy, and favorable weather conditions. McMillon stated the following during its second quarter earnings call with stockholders: “We benefited from a favorable economic environment and weather... Customers tell us that they feel better about the current health of the U.S. economy as well as their personal finances. They’re more confident about their employment opportunities."

What's Next for Walmart?

With its rapid online sales growth showing no signs of decline, there is one area in which Walmart has slowed down-- store expansion. According to Laura Kennedy, VP of Kantar Consulting (a retail shopping research firm), Walmart is planning to add fewer than 15 new Supercenters and less than 10 new Neighborhood Markets in 2018. This is a big departure from previous years when Walmart added several hundred Neighborhood Markets.

Instead of spending money on new locations, Walmart has shifted its focus to remodeling its existing locations and is expected to remodel roughly 500 stores per year.

In 2016 Walmart paid $3.3 billion to acquire Amazon challenger Jet.com. In September Walmart rolled out a new design for Jet.com and made localization and personalized shopping a high priority. In addition, Walmart has recently purchased other popular online shopping destinations such as Bonobos, ModCloth, and ShoeBuy. Products from those online outlets are now available for purchase from Walmart's website.

At first glance it appears as though Walmart has bolstered its online offerings to catch up with Amazon, but Walmart far and away leads Amazon in one major category: physical store locations.

Amazon has recently stepped up its grocery offerings, but Walmart is using its existing network of 4,700 stores to bolster its hold on the grocery market. In doing so, they have essentially implemented a hybrid strategy to blend online sales with in-store experiences. For example, Walmart is on pace to offer its grocery delivery services to over 40% of US households by the end of 2018. Its popular grocery pickup services is now available at more than 1,800 locations with plans to grow even more by year end. That's where the store remodel strategy comes into play.

“Any of the stores that have the space to do so, they’re blowing out the one side and putting in the drive-thru acceleration lanes. That gives them the ability to be more much attractive to the consumer, and it gives them something at the moment Amazon can’t do. They’re looking at different ways to leverage that store base to be more competitive with Amazon, and they’re doing a pretty darn good job.”

Considering grocery sales make up over 50% of Walmart's revenue, the expansion makes sense. While Amazon has made efforts to compete in the grocery market by acquiring Whole Foods, it still has a lot of ground to make up to compete with Walmart's 4,700 locations around the US.